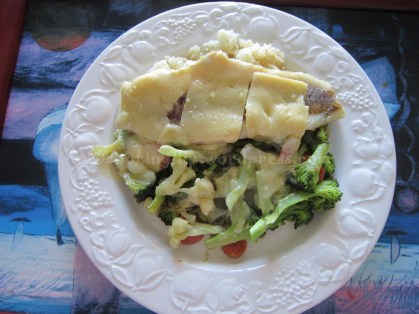 Not really a recipe, but just using up what’s in hand….

In a skillet I sauted some garlic, then added the following vegetables one at a time: green capsicum, pre-cooked edamame beans, carrots, green beans.  I then covered the skillet.  When cooked halfway through, I added a pinch of salt (optional), threw in a veggie bouillon (optional) and dissolved it in the natural veggie broth, added the cauliflower and brocolli, sprinkled some ground pepper, and covered the skillet again until the last vegetables were done.  I then pushed the veggies to one side, and put boiled rice to one side to absorb the juices.

For the plating–I put the rice on one side, the vegetables in the other, and placed a steamed fish on top, then covered the fish with cheddar slices; then nuked for a minute or until the cheese was melted.

Actually… the rice and cheese were not even necessary! 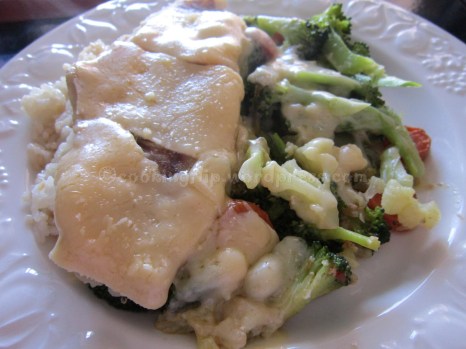 Tithing beyond my personal reasons 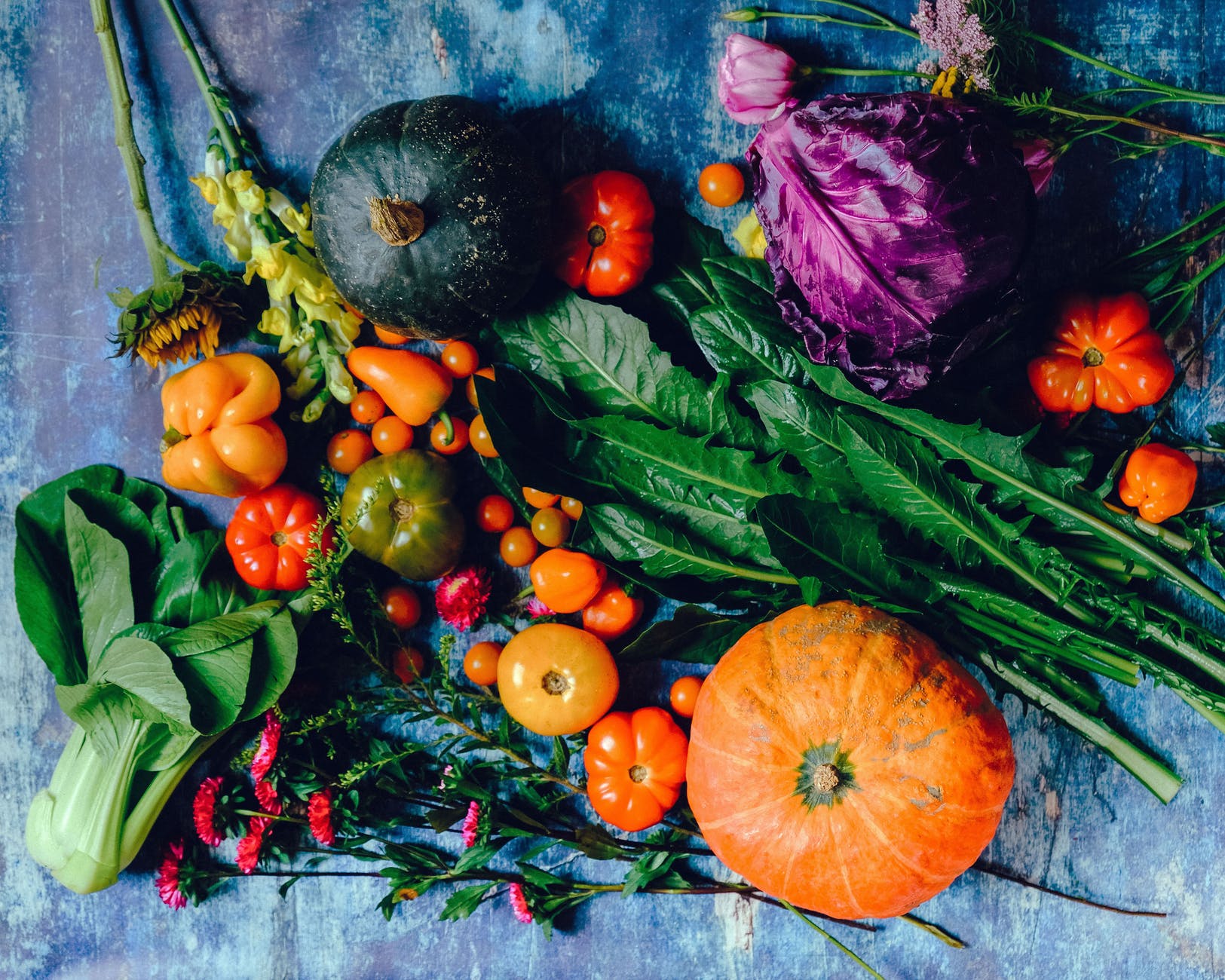