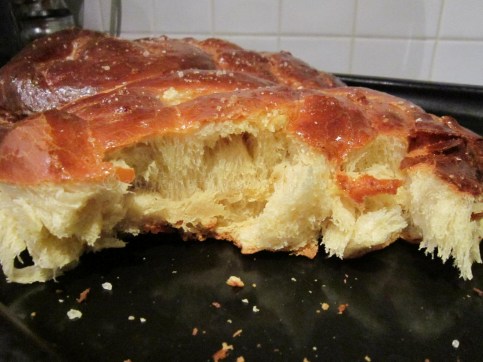 I got this recipe from A.E. Flinn.  I’d say this is for a family of 10-12!  Next time I would half the recipe.  But the taste and texture is terrific!

I followed her recipe almost to the letter, except for the yeast mixture wherein I used a bit more sugar, and a bit less yeast.

For the yeast mixture:
¼ cup warm water (body temperature)
1 tsp sugar (I found out that Demerara sugar works best)
1 tsp yeast (I don’t use more than this as they proliferate in no time anyway) 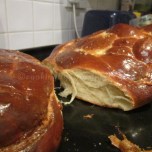 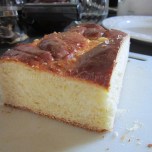 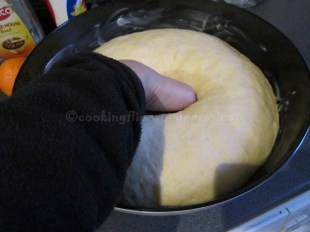 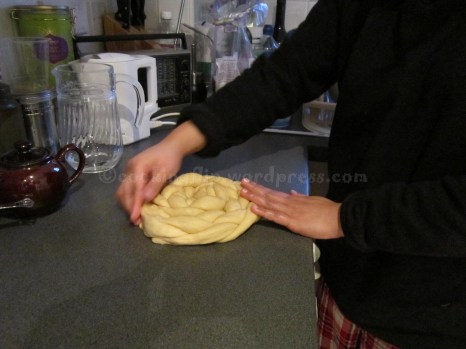 Tithing beyond my personal reasons

I am a tither 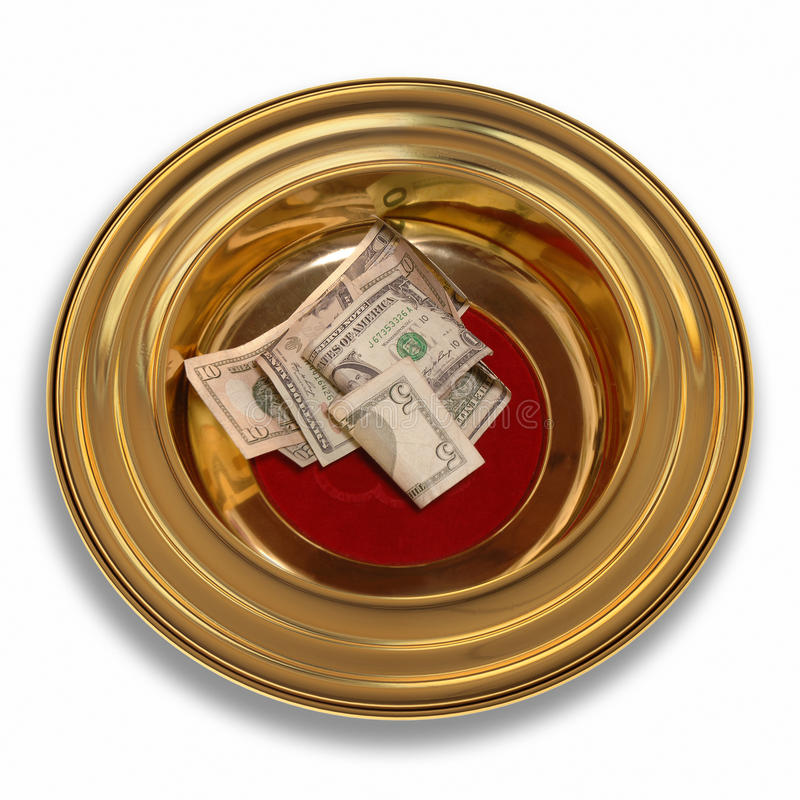 Twice as much a son of hell 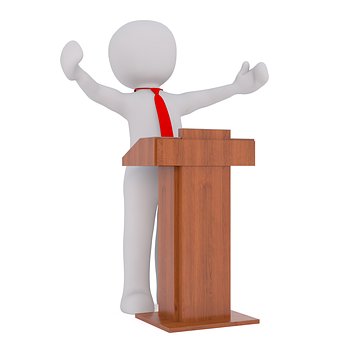